LET US TRAVEL BACK IN TIME SOME GENERATIONS TO DISCOVER THE MINING AND CASTING ACTIVITY IN THIS AREA IN THE NORTHEAST OF BIZKAIA. 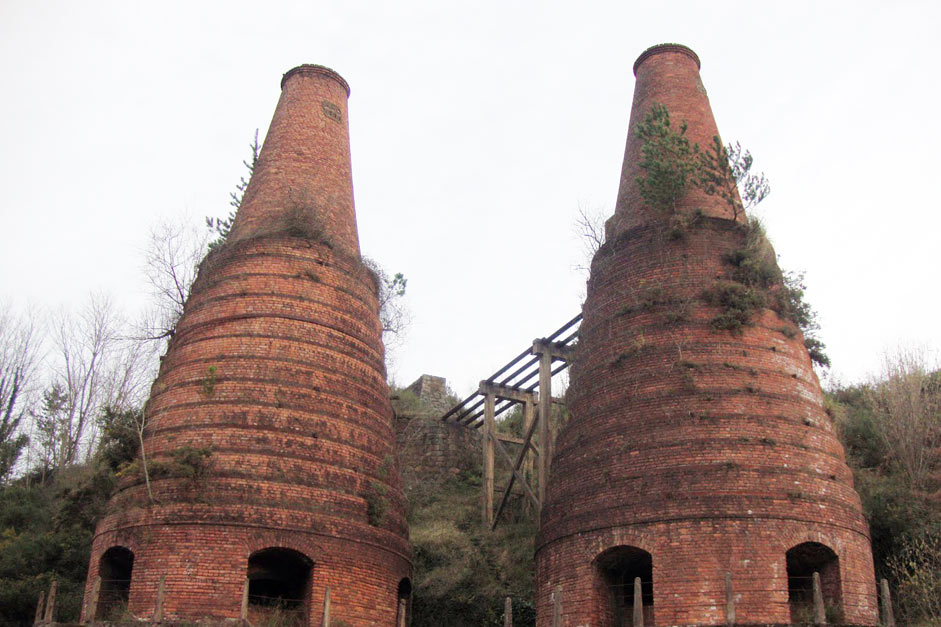 THE NATURAL LANDSCAPE IS DISTURBED IN A NEARLY SYMBIOTIC WAY WITH HUMAN ACTIVITY, LEADING TO NATURAL SPACES THAT HAVE SEEN A GREAT IMPACT.

We will get to Sopuerta to try and recreate the development of the Catalina mine and the operation of its kilns, nearly intact from the day they were abandoned. We will follow the iron route visiting the Pobal Foundry (Ferrería del Pobal) in Muskiz, where iron was worked for centuries until industrialisation of heavy machinery made this type of foundries obsolete. The Arena beach has numerous remains of mining activity to see and from the Pobeña cliffs, boats used to sail loaded with iron to England and Germany.

Once in Gallarta, we will visit the Concha mine, the last mine to close in Bizkaia. This mine is located in what once was the village of Gallarta until 1970 when it had to relocate due to the spread of the mine. Nearby, we can see the mining hospital founded by doctor Areilza and the Mining Museum that collects tools and documents from all the mining stages in this Bizkaian area. Next to the museum entrance, we can see the big stones used by the barrenadores team in the village. They practise a traditional Basque sport (herri kirola in Basque) that originated from the craft of borer. Borers had to bore the rock with some steel bars that were 2 meters long and quite heavy in order to introduce explosives in the rock and later, through controlled blasting, they could extract the rocks containing the iron.

For lunch we recommend La Arboleda area, mining area born in 1877 after huge numbers of workers arrived to the mines in the Triano mountains. Try an alubiada con sacramentos, similar to bean stew, a typical dish of the area. Now, a walk around the lake area is in order to wash it down. All these lakes are artificial since they are opencast mines that have been flooded due to underground water upwelling. Lake Ustión, where different types of birds such as ducks and geese live, has 40,000 square meters and is 30 meters deep. 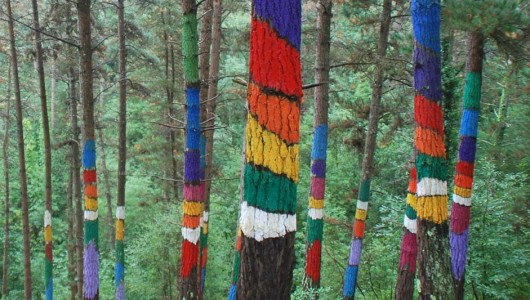 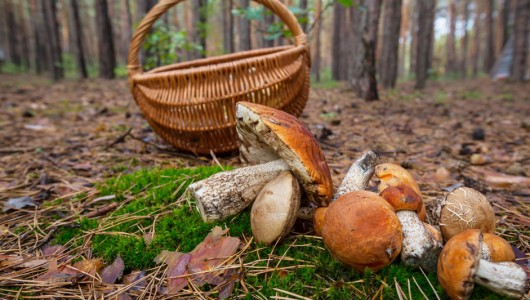